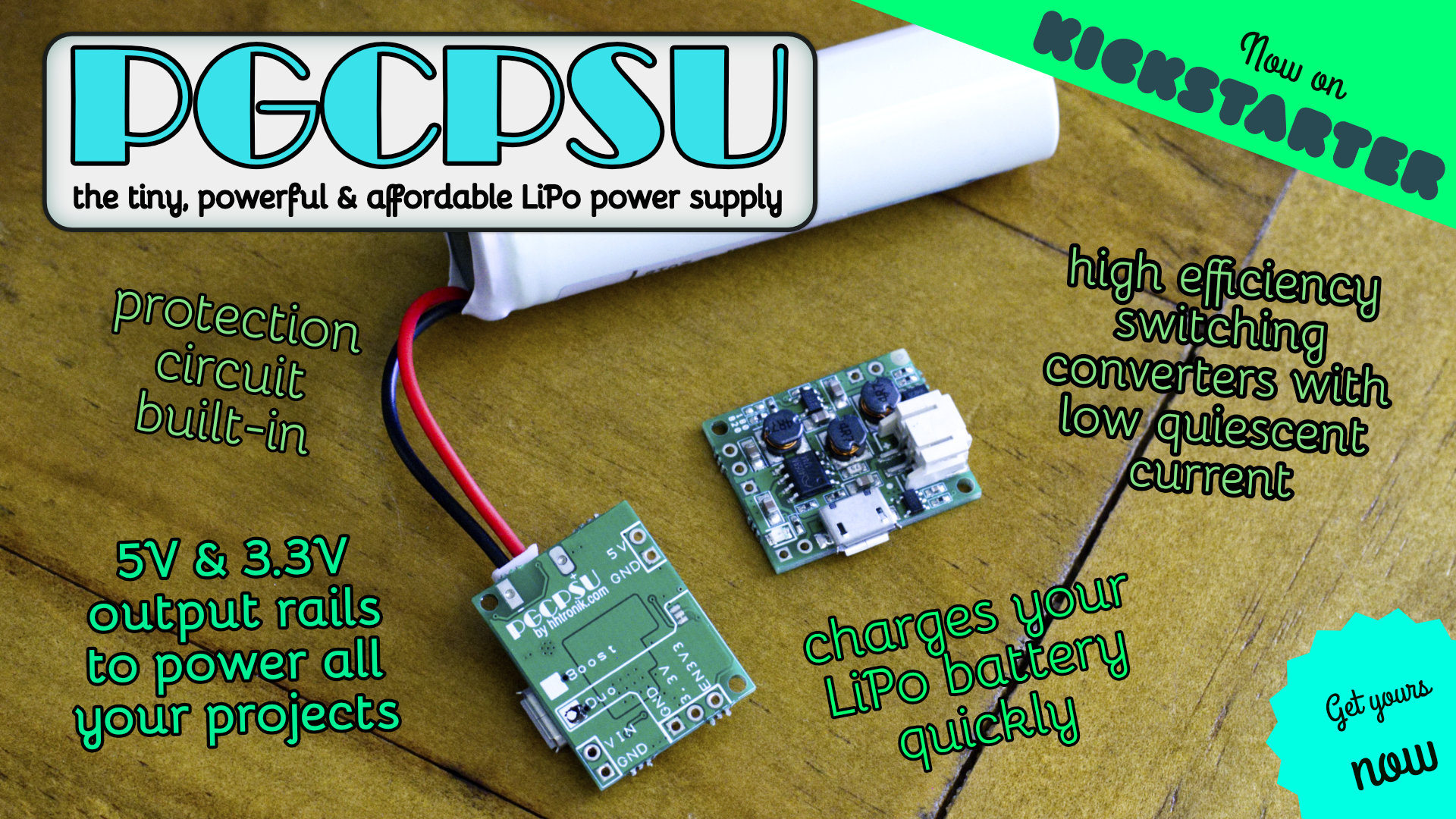 Hello everyone, it’s been a long time since we last wrote. Actually it’s been a super busy time for Katharina and me, with sooooo many things happening. Between getting married, becoming parents, health drama on my side and thousands of projects we didn’t simply find any time to post here. Even if there was so much stuff we could have posted about. Sorry for that.

While we won’t be able to catch up the “lost” time and cover everything we did since then, we’ll try hard to post more often again!

Lately I’ve been posting a bit over on Instagram. As it takes a lot less time to just throw an image there there’s much chance you’ll get small updates there more frequently, so don’t forget to subscribe: @embedaddy